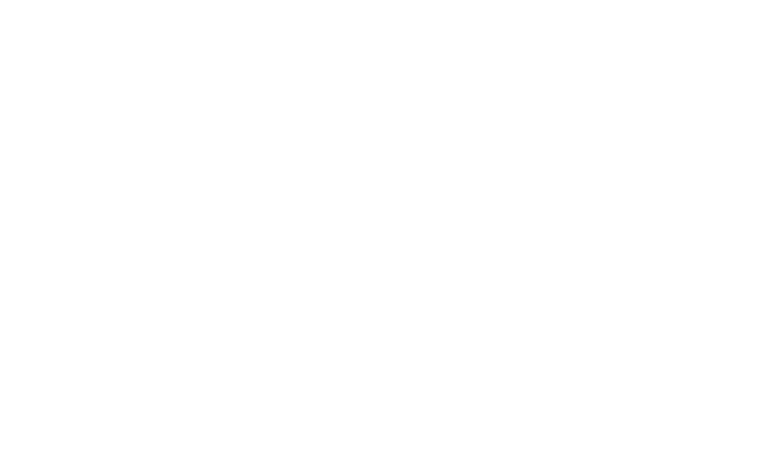 James turns CDJs into a bona fide instrument in a way that only a handful of DJs have ever been able to. (He’s such an expert, in fact, that he advises Pioneer on their products, and takes prototypes out for test runs.) He makes full use of everything DJing equipment has to offer, with a complex approach that incorporates loops, effects, and live editing to create an inimitable performance he’s taken across the world from the US to South America to Asia and Europe.

Zabiela has been active since the early 2000s, with a number of mix CDs and original productions for Renaissance. He also runs his own label, Born Electric, which has released techno and house from the likes of Pedram, Pedestrian and Drew Hill.